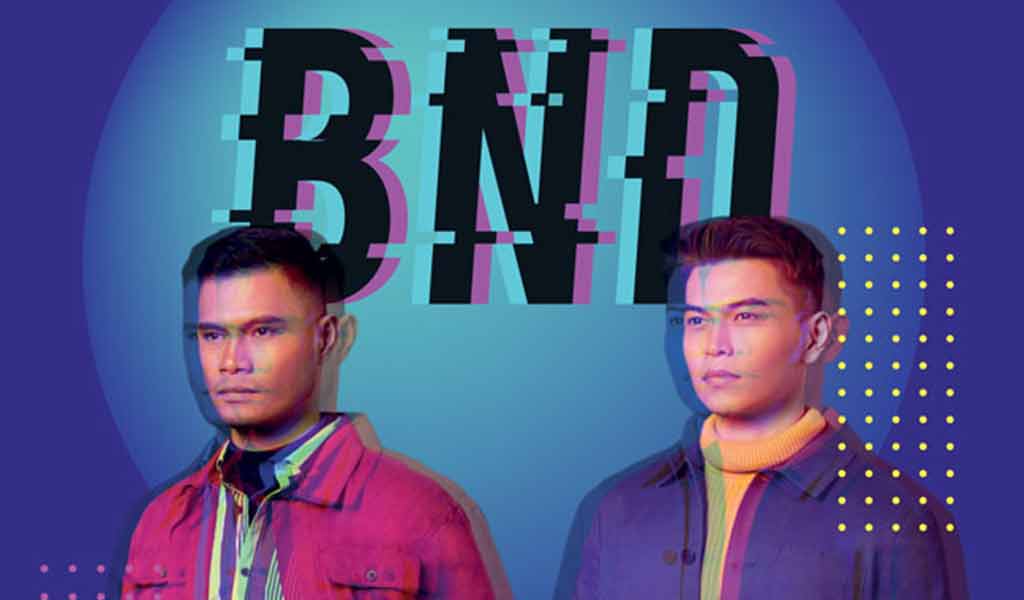 Two of the country’s foremost R&B artists and digital stars come together in one night of full 90’s throwback, Bugoy Drilonand Daryl Ong in BND The Best of the Nineties Decade concert happening in the Newport Performing Arts Theater, Resorts World Manila on Sept 14, 2019 at 8:00 pm.

Daryl Ong is a product of the Kapamilya network’s The Voice of the Philippines Season 2 while Bugoy Drilon is a Pinoy Dream Academy Season 2 alumnus. They have made their mark in the industry with their powerful voices and just recently made waves in the digital world with their YouTube covers and collabs.

Witness these two powerful vocalists collaborate on some of the most memorable songs from what is known as the Last Great Decade, the 90’s, with their equally versatile guests Katrina Velarde and Michael Pangilinan. Enjoy the night reminiscing good old 90’s with R&B, ballad, novelty and pop selections from the era.

This musical event is directed by Dido Camara with musical direction from Teddy Katigbak and is presented by KreativDenand Resorts World Manila.