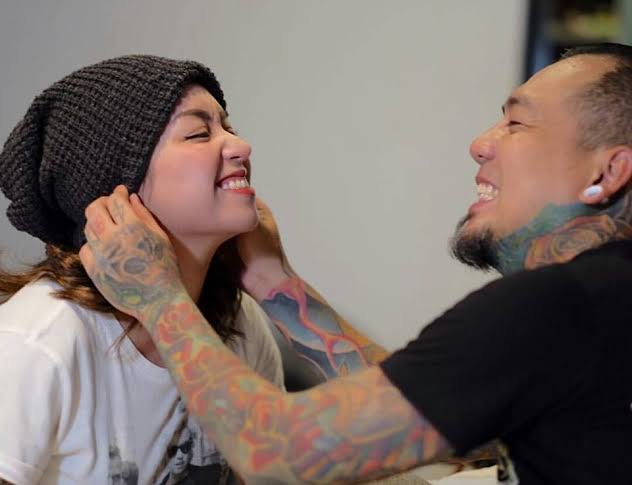 Mothers’ Day, May 10 was a sad day for the fans of Kamikazee frontman Jay Contreras and his wife Sarah Abad as they seemed to have already broke up.

Following a greeting from Jay via Instagram, a comment from Sarah crushed the hearts of those who saw it as she wrote: “It may not be the same between us, but ill be forever grateful for giving me 2 wonderful angels. Thank u.”

Sarah, a former child actress and sister of Kaye Abad, was referring to their children, Kidlat Caia, 14, and Isla Eunan, 10.

Netizens, meanwhile, aired their sentiments over the alleged separation.