IV of Spades speak on releasing new music amid pandemic 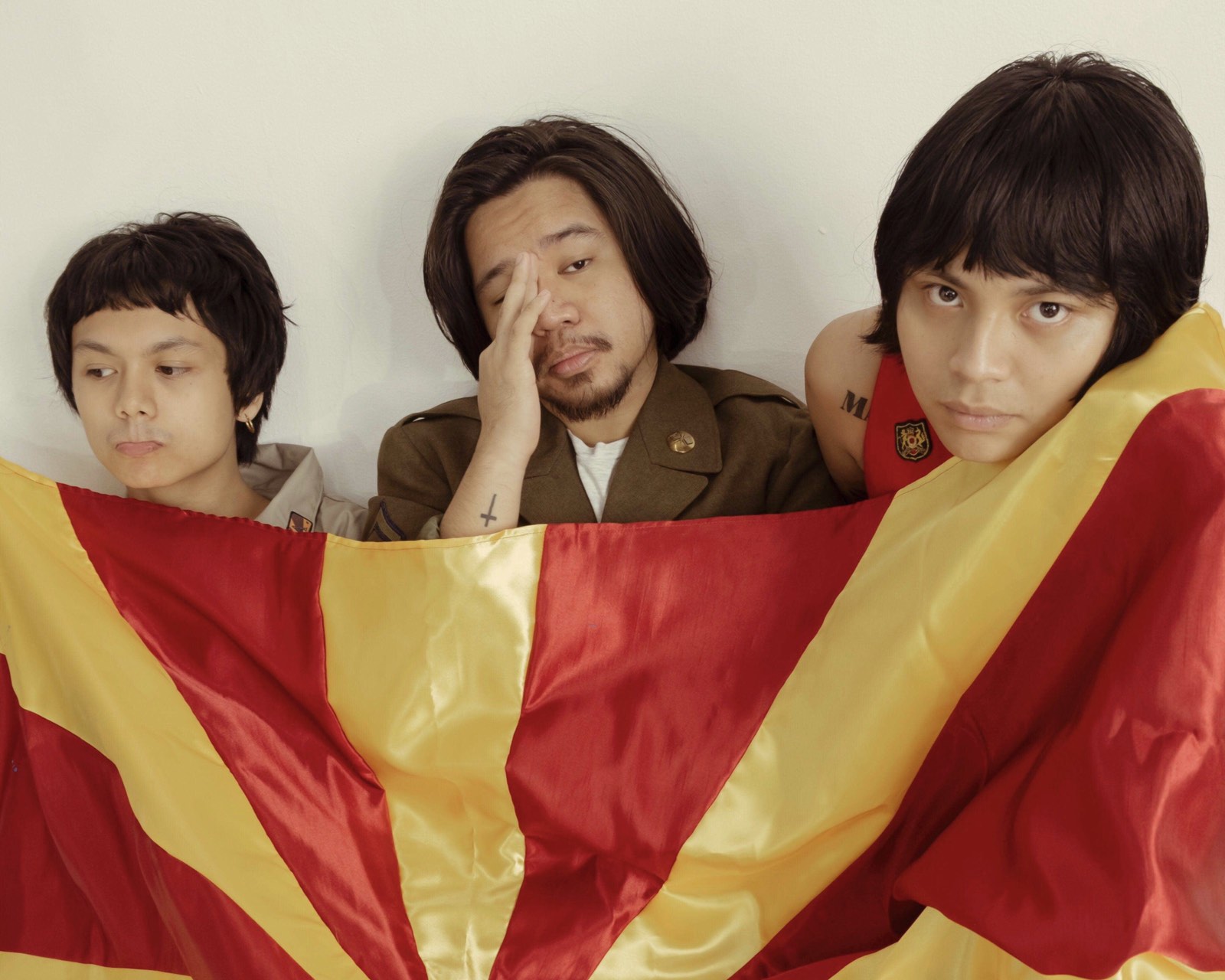 Being very prudent about the material they put out, their new single "Sariling Multo (Sa Panaginip)" was another feather on their cap. For over three weeks on YouTube alone, its video garnered over 685,000 views.

Vocalist Zild Benitez described how it felt when they released the single amid the pandemic.

“It was strange at first but I do think that music helps some people to get through rough times,” he stated.

However, it was the other way around for guitarist Blaster Silonga.

“I don’t see anything strange about releasing music during these times. If anything, people have clung themselves more to music and arts as entertainment and comfort lately,” he said.

“Sariling Multo (Sa Panaginip)” offers a neat reintroduction to IVOS' music, with a more rock-heavy instrumentation and an obvious departure from their previous tracks.

The track explores letting go of old hurts, facing your demons, and being true to yourself.

“It was one of the songs that started the upcoming album. Sonic State Audio (Christopher and Bri) mixed, mastered, and engineered this song. We’ve been working with them since 2017,” Zild explained.

Taking their time proved to be very effective. Despite having a limited discography, “Sariling Mundo (Sa Panaginip)” still strikes a chord in the hearts of their old and new followers. The music itself is enough to warrant a play.