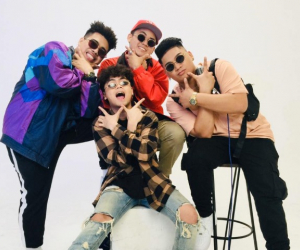 ALLMO$T has dropped ‘This Is Us,’ their debut album. 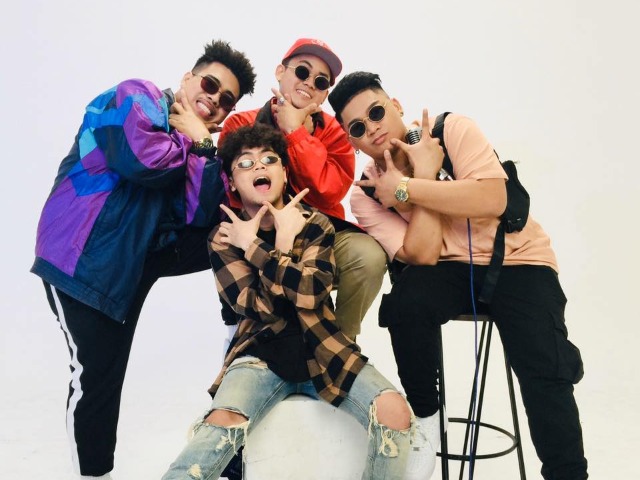 Many artists have released new music, through new singles, in time of COVID-19 pandemic but ALLMO$T, a four-piece Filipino hiphop group, is among the few who launched a full-length album.

A little over a week ago, ALLMO$T — comprises of rappers Russel dela Fuente and Angelo Luigi "Crakky" Timog, and singers Clien Alcazar and Jomuel Casemhas — dropped an 11-track album called ‘This Is Us.

Speaking to OneMusicPH, ALLMO$T described their debut album as a proof of their versatility.

For the group, releasing the album during the quarantine period, time-wise, was perfect.