Pia Wurtzbach on airing her voice on 'new anti-terror bill' 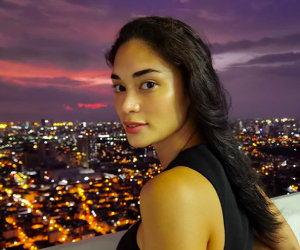 "I realized that I need my voice back." -Pia Wurtzbach (Photo: @piawurtzbach/Instagram) 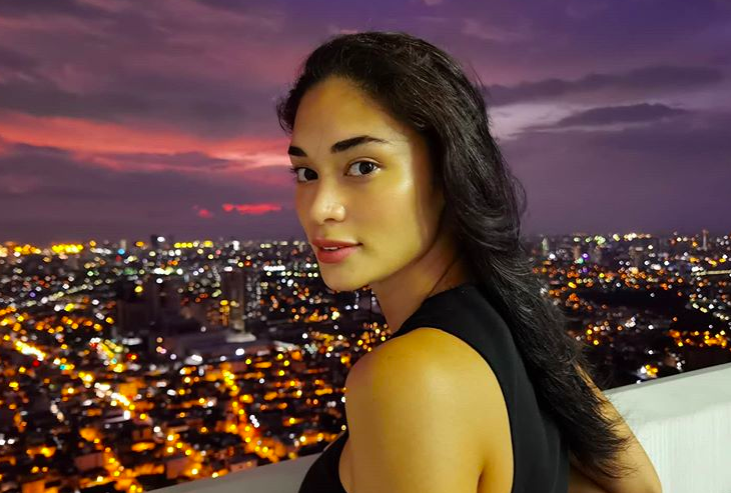 These past few days, Pia Wurtzbach has been actively airing her voice in supporting the call to junk the new anti-terrorism bill.

The said bill -- House Bill (HB) No. 6875 or the Anti-Terrorism Act of 2020 -- is said to be providing more teeth to the law against terrorism and effectively, repealing the Human Security Act of 2007. It is actually one step closer into becoming a law, after it has been approved by the House of Representatives for third and final reading on Wednesday, June 3.

In a series of tweets early hours of Thursday, June 4, the Miss Universe 2015 said she "never really liked commenting about politics simply cos I felt like I didnt know enough."

"But I realized that I need my voice back...and I need to use it," she added.

Also on Wednesday, Pia clarified to a random netizen who questioned her support to stop making the 'new anti-terror bill' a law. A certain @noelledeg on Twitter asked: "Do you still support the administration that certified this bill as urgent?"

In her response, Pia said she never did.