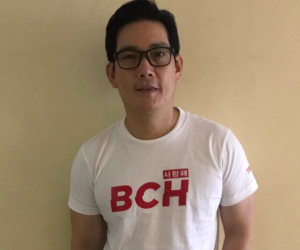 Looks like everyone has the same problem with regards to the electricity bill. 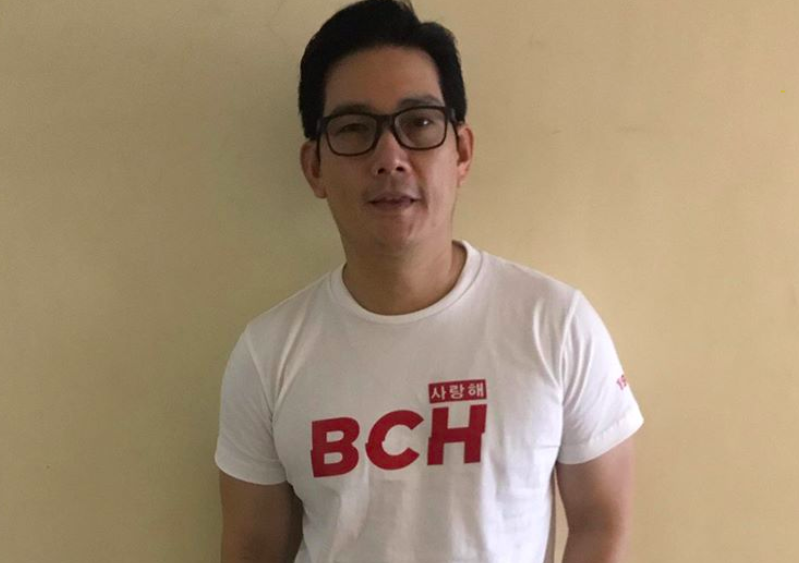 Richard Yap took to social media to air his complaint over the electric bill he received.

Tagging Meralco on Twitter, Richard opened his statement with: "A lot of people have been complaining about their bill."

"Instead of billing the average of 3months they have been multiplying our bill 3x," he shared.

"How did our bill end up this big when we’ve been paying our monthly bills?" The actor asked.

Since May, at the height if COVID-19 lockdown, customers of the local energy power distribution have been complaining about the sudden spike in electricity costs.

This led the Energy Regulatory Commission (ER) to order all power distributors to issue new electricity bills to reflect actual meter readings, which were suspended in March to May. Bills issued during those months, meanwhile, were estimated based on the average daily consumption from December 2019, January 2020, and February 2020.