Kevin Balot gets backlash after remark on joining pageants Some were disappointed while some said there is nothing wrong. 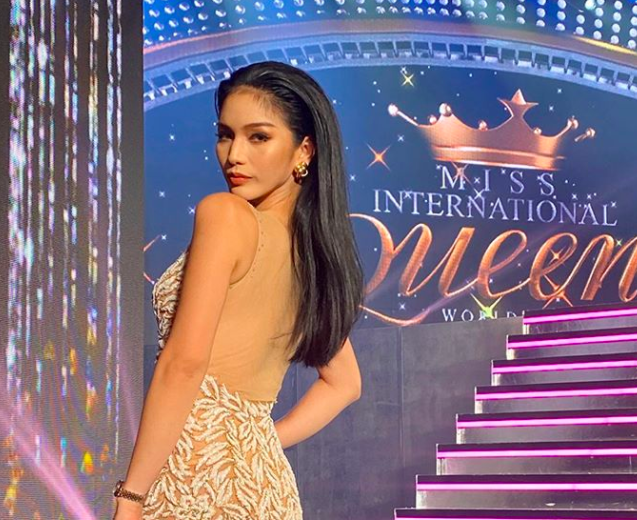 Some were disappointed while some said there is nothing wrong.

Kevin Balot is currently being criticized about her opinion on whether transgenders like her should join ‘traditional’ pageants like Miss Universe.

In an interview with beauty queens Pia Wurtzbach, Bianca Guidotti and Carla Lizardo through an online show ‘Queentuhan,’ Balot, who also had her share of being a beauty queen after winning Miss International Queen in 2012, noted that these 'traditional' pageants should be exclusive for natural-born women.

"We transwomen always ask for equality... And I believe us transgender women joining sa mga Miss Universe is not equality anymore eh. Hindi lang ako sang-ayon sa mga ganoong bagay kasi we have our own pageant. We have the Miss International Queen pageant which is the most prestigious transgender beauty pageant," she said. "Hindi na siya equality eh, parang asking too much na."

This statement, however, drew mixed reactions from netizens. Some were disappointed while some said there is nothing wrong.