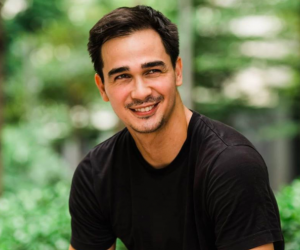 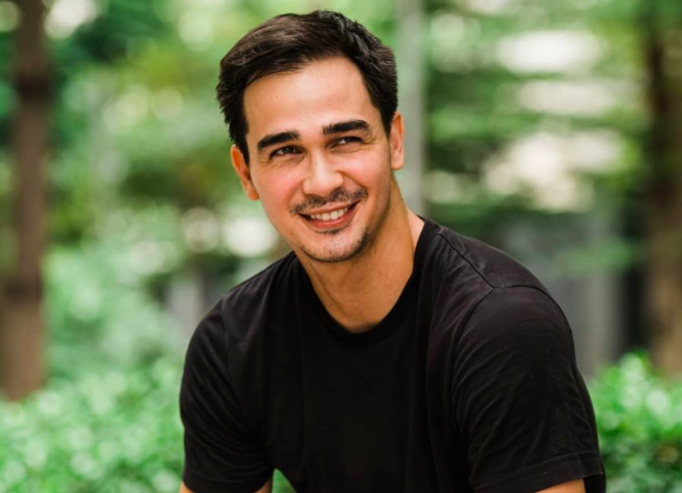 James Younghusband has officially announced his retirement from football.

He announced the news via social media on Thursday.

"Time to say goodbye," he wrote.

"Thank you for the amazing memories. I have loved playing this game. Thank you to my family, bosses, managers, coaches, team mates, opponents and all my supporters who have been part of my professional career. I feel lucky to have experienced wonderful memories and thankful for every moment of my time with my clubs and country," said James.

James' retirement came less than a year after his younger brother Phil did the same.

According to ABS-CBN Sports, James, 33-year, began his National Team career with the Philippine U-23 squad in 2005 before joining the senior team the following year.

The Filipino-British football star appeared in 101 matches for the Philippine Azkals and scored 12 goals.

He was also part of some of the team's milestones, including the fabled Miracle in Hanoi in the 2010 AFF Suzuki Cup, and the Azkals’ historic AFC Cup berth in 2019.