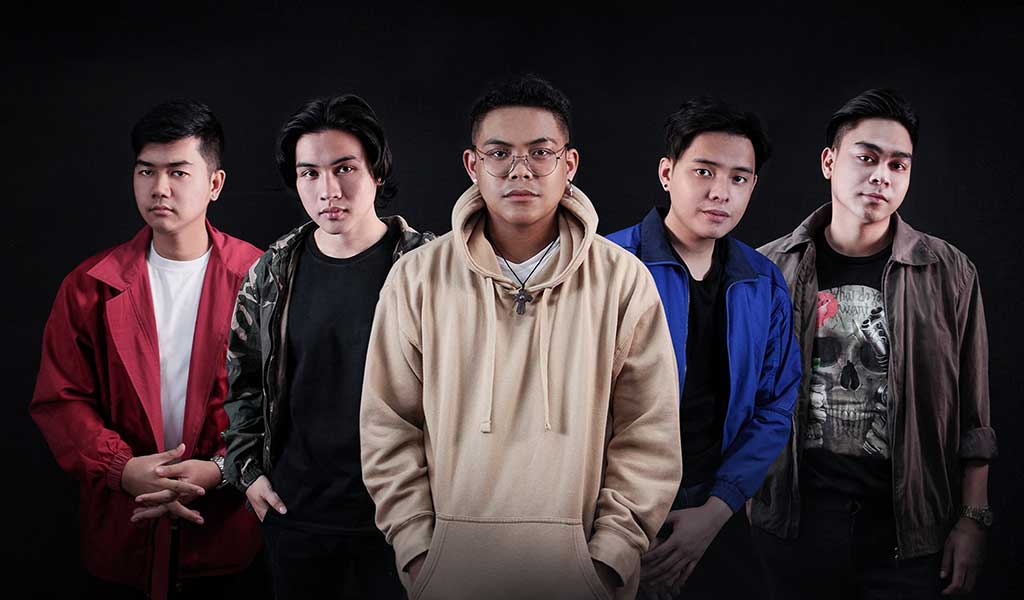 The band members envision their music to be the great sanctuary (as what Magnus Haven literally translates to) of those who love and long for the original alternative rock songs.

They compose and arrange their own songs - like any bonafidemusicians, in which the theme range from the happy and deeper shade of Blue. The band recorded the songs ‘Imahe’, ‘Kapalmuks’ and ‘Panalangin’ which has beendigitally distributed by Warner Music Philippines and available now on Spotify, iTunes and Apple Music. They are now in the thick preparation of recording their new songs.

Although typically millennials – as their ages range from 18 to 23 years – their music is so “rich and transcendental” giving them the capacity to appeal also to older generations. To test the water and to find out if they could hold their own against the “older band”, the band members (as Third of December then, the band’s former name) competed and won the top prize in their first and only band competition, the Robinson Supermarket’s Deli Music Festival Unplugged in 2017.

In an effort to show appreciation to the fans who have been through their musical...