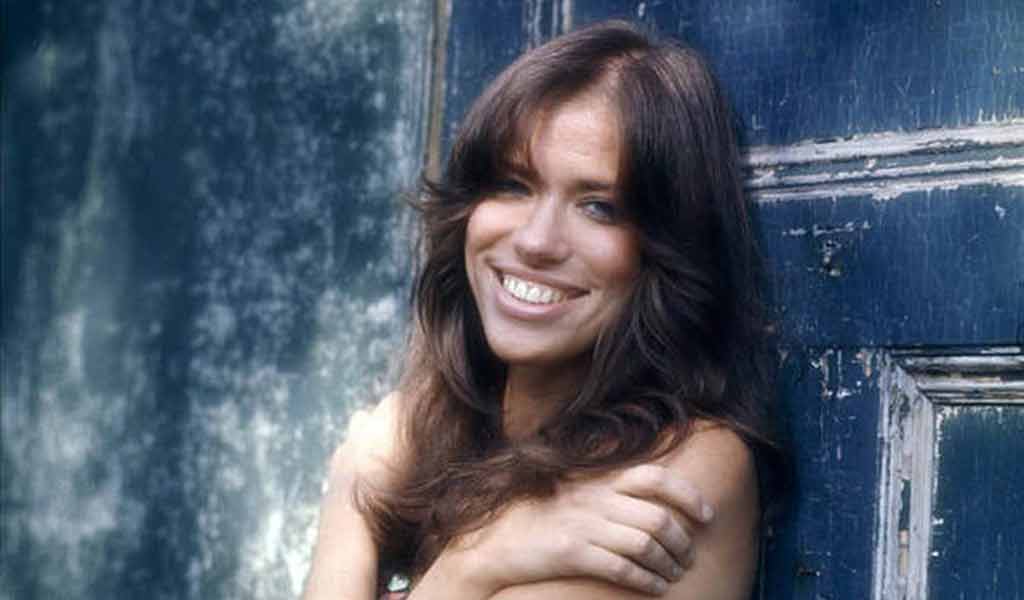 1995 - Carly Simon and James Taylor performed live together in front of 10,000 fans on Martha's Vineyard, Massachusetts.

It was the first time they appeared live on the same stage since 1979. The former couple played their own solo sets before combining their efforts in raising money for the local agricultural society.