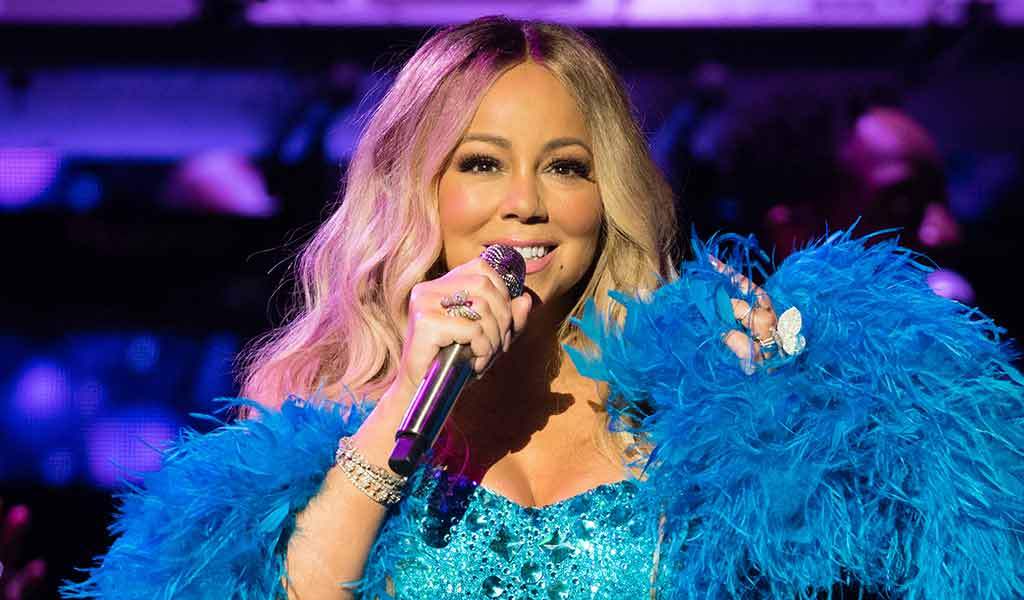 2005 - Mariah Carey became only the fifth act ever to hold the top two positions in the US singles chart.

The singer's ‘We Belong Together’ notched a 10th consecutive week at No.1 on the Billboard chart while ‘Shake It Off’ jumped two places to second place. The feat put Carey in a select group of acts to hold the top two with Nelly, OutKast, The Bee Gees and The Beatles. ‘We Belong Together’ was Carey's 16th number one, giving her the third highest number of chart-toppers in the US behind the Beatles and Elvis Presley.