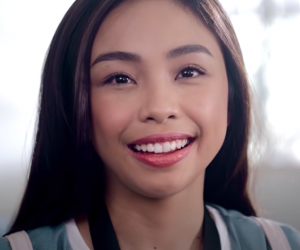 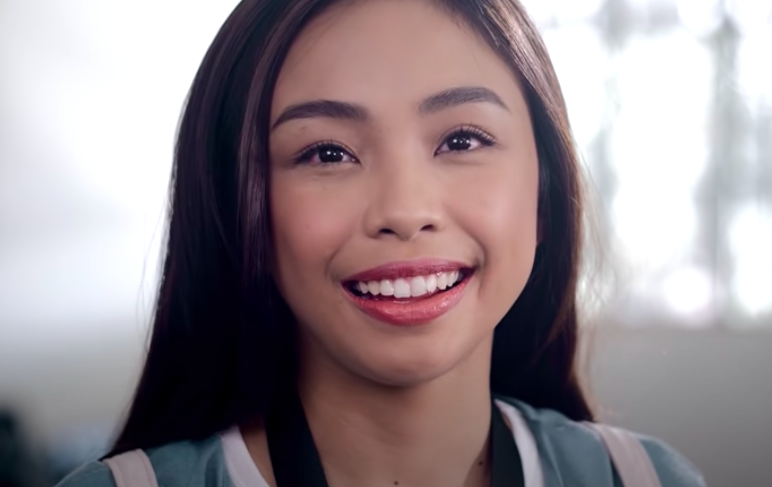 "Kakayanin Kaya" was written by Milain and Marlon Nabia.

Produced by Rox Santos, the single was released under Star Pop, a sub-label of ABS-CBN Music.