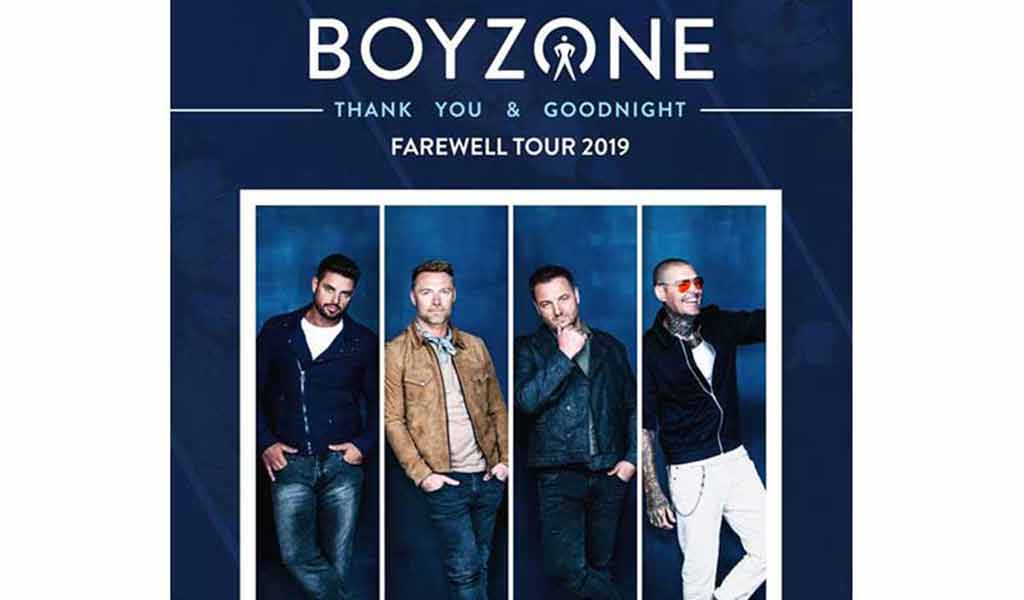 Manila are you ready for Boyzone’s Thank you and Goodnight Farewell Tour Live in Manila on June 23, 2019 at the Mall of Asia Arena. Be there as they sing your favorite songs.

Boyzone was put together in 1993 by Louis Walsh. Before even recording any material, Boyzone made an appearance on RTÉ’s The Late Late Show. The group split in 1999. Boyzone made a comeback in 2007, originally with the intention of just touring. The band have sold 2 million records since their return.