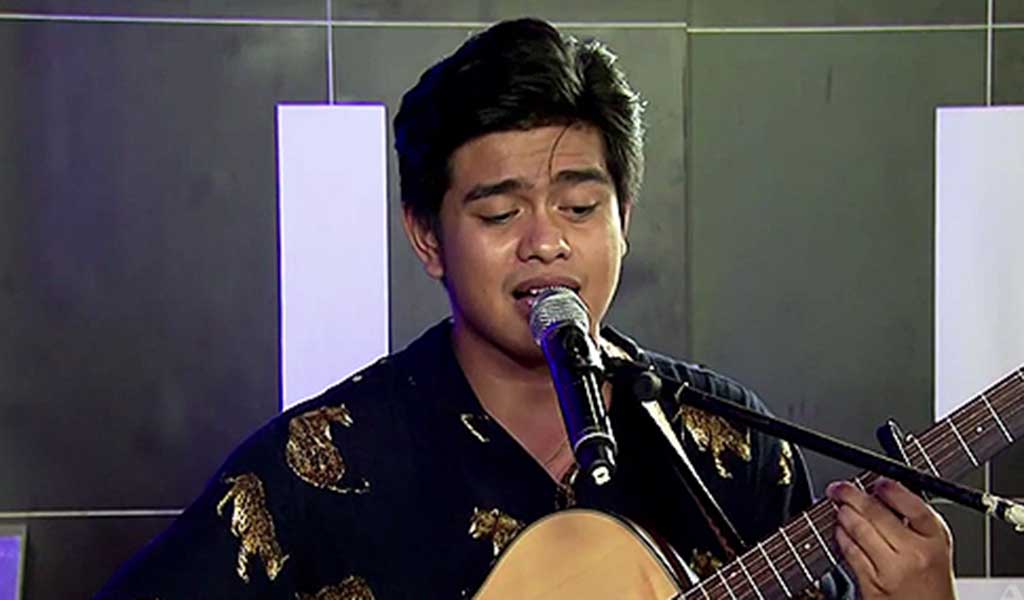 18-year-old Daniel Ombao braved to live independently in Tarlac, away from his family, to pursue his passion for music.

His father, a businessman and an engineer, has earlier wished for him to follow his footsteps. But diligent as he is, he proved his dedication for his craft and auditioned for The Voice Philippines Season 2. His performance of Up Dharma Down’s “Tadhana” got him praises from coach Bamboo and ultimately earned him a slot in Sarah Geronimo’s team. Though he did not make it to the finals, the TV show allowed him to captivate many ears and introduce his music to a wider audience.