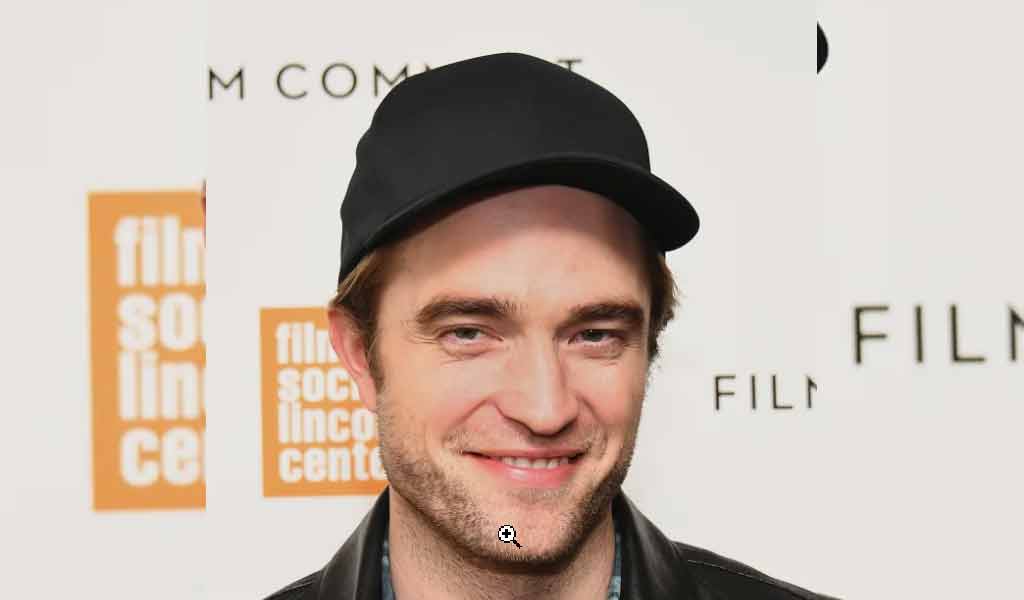 But here's a piece of new and stunning movie news that has left big screen fans aghast, confused and sort of delighted: Robert Pattinson will very likely soon respond to the Bat Symbol.

The former Twilight Saga stud as been cast in the role of Batman.

Variety reports that Pattinson will is in very serious negotiations to portray the title character “The Batman, an upcoming project from director Matt Reeves that is set to hit theaters on June 25, 2021.

While insiders say it’s not yet a done deal, "Pattinson is the top choice and it’s expected to close shortly," writes Variety.

The studio behind this aspiring blockbuster, Warner Bros, has not comment on this unexpected rumor.

Pattinson, of course, rose to fame back in 008 by playing Edward Cullen in the wildly successful Twilight movie franchise.

It's probably more accurate to say he sky-rocketed to fame, really.

As the lead male in this global sensation, Pattinson was on the cover of magazine covers around the world and was one of the most talked-about celebrities on the planet.

It didn't hurt that he dated co-star Kristen Stewart for nearly the entire duration of the vampire-themed project.

Since then, however, Pattinson has mostly remained out of the mainstream spotlight.

He's compiled a great deal of critical acclaim by anchoring smaller, arthouse films such as Cosmopolis , Maps to the Stars and Good Time.

By taking on the role of Batman, Pattinson will fill the shoes (errr, cape?) previously worn by such mega stars as Christian Bale, Ben Affleck, George Clooney and Michael Keaton.

Both were simply atrocious films.

So at least the bar has been lowered and expectations for Pattinson can't be all that high after those bombs -- but still.

"The Batman" was originally intended to star and be directed by Affleck, but he was pretty candid about his reasons for dropping out earlier this year when talking to Jimmy Kimmel.

"I tried to direct a version of it and worked with a really good screenwriter, but just couldn’t come up with a version, I couldn’t crack it,” said the actor, adding:

"So I thought it was time to let someone else take a shot at it. They got some really good people, so I’m excited.”

Many movie fans feel the same way. To wit:

Not everyone shares this opinion, however.

What do YOU think?

Can you picture Pattinson as Batman?

Would you rather see Nicholas Hoult, who has also been considered a front-runner for the role?

And what will Stewart about all this?!?

So many questions. Only a few answers right now.

But safe to say this casting as the Internet buzzing... and that's something, right?!?